Part 1: How I got to this place called Fundamentalism

I started out as Southern Baptist attending Kindergarten and going to the church (tuition was discounted if one was a member of the church), so my brainwashing started early on. The school ran into financial difficulties, so I ended up at a Church of Christ school in 3rd grade, and stayed there until I graduated from high school. Naturally, we became members of that church as well (to again save on tuition), and I became fully immersed in that religion. We had chapel services daily, Bible study as a daily class, attended Sunday morning and evening services, Wednesday evening services, and I attended Youth Group functions on Friday and Saturday nights. That’s a lot of church, and a metric fuckton of brainwashing.

For those who aren’t familiar with Church of Christ, they are similar to Southern Baptist, but stricter. There is no music in church, some denominations don’t allow women to wear makeup and require them to dress more like one would attending a Pentecostal church (individual churches use their own discretion), place a strong emphasis on hell and baptism, and are “legalistic”, meaning if it isn’t in the Bible, it isn’t allowed or done. The Bible is meant to be taken to be the infallible word of God and is meant to be taken literally, and the Earth was created in 6 literal days and was 6000 years old, give or take a few hundred years, based on counting up the ” who begat whoms.”

People have asked me how anyone could buy into this, but fail to keep in mind that this was in the 1970s and 1980s, before the internet, at a school where the library only allowed us access to approved books and information, and asked parents to discourage the watching of documentaries lest we “stumble.” It’s hard to figure out that the Earth is older than 6000 years when access to that information is deliberately hidden from a person. If one has never heard of Sumerian culture and has been deliberately shielded from it, then it won’t be a subject of discussion. If by chance someone stumbled upon the existence of dinosaurs, the question of fossils was answered with “Those were planted in the ground by Satan, the Great Deceiver, to trick us.” And yes, I bought into it up until the time I went to Nursing school and my whole world view was shaken to its core. 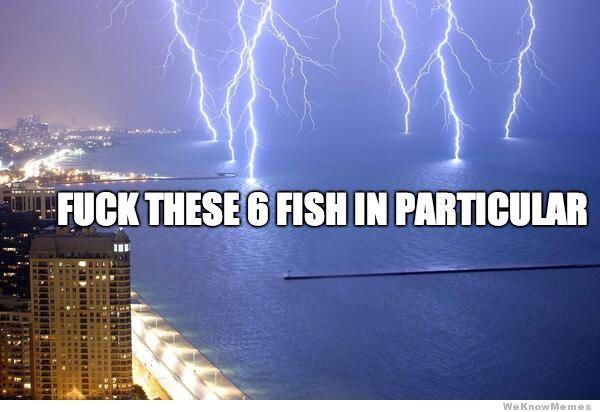